The Danesgate Community Achievements Well done to the football team

Five fantastic footballers (CM, RW, EM, BP and ND) recently took part in a tournament comprising of PRU schools from across North Yorkshire in which we lost two matches, drew another and won two! It was a great day, typified by a wonderful moment at the beginning of the Forest Moore game (a group of Harrogate students we have played several times before) where the two teams chatted about their respective schools and the form of their teams BEFORE kick off. 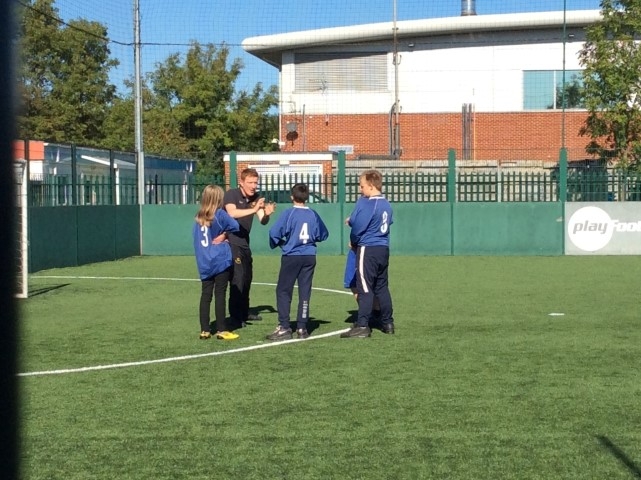 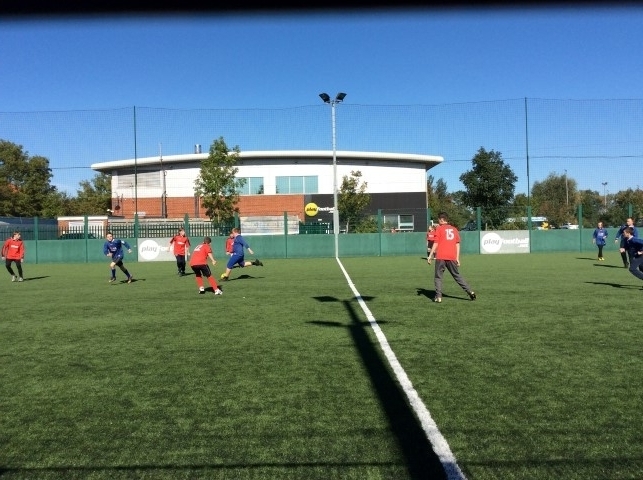 The whole team played with a positive attitude, shaking hands with the opposite team without question at the end of each game, and didn’t let the size of some the opposition faze them at all – although Tommy Kindred did comment, “I’m not sure what they feed them in Scarborough but all the 6 outfield players were 6 foot plus!!!”.  A special mention for EM and BP.  EM was playing in her first ever competitive game of football and was was the only girl in a league of 50 male KS3 footballers. She played well, made a lot of tackles and was commended by several other players and members of staff.  BP scored 10 goals in total as well as showing a positive and mature attitude throughout.