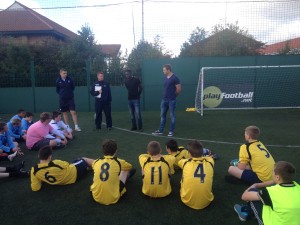 There were 3 men of the match performances. First, Lewis for a remarkable display of sportsmanship; Second, Chris for a demonstration of leadership when team mates were losing their heads and finally Brandon for several staggering reflex saves between the sticks. 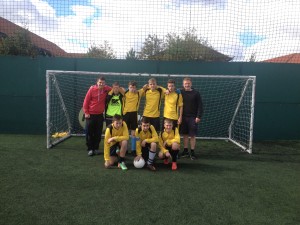 Darren scored 12 goals in the tournament making him the top scorer. Chris was the best player. All the boys deserve credit for their sportsmanship and good nature. Well done, Danesgate! Keep your eyes peeled for upcoming fixtures.

END_OF_DOCUMENT_TOKEN_TO_BE_REPLACED